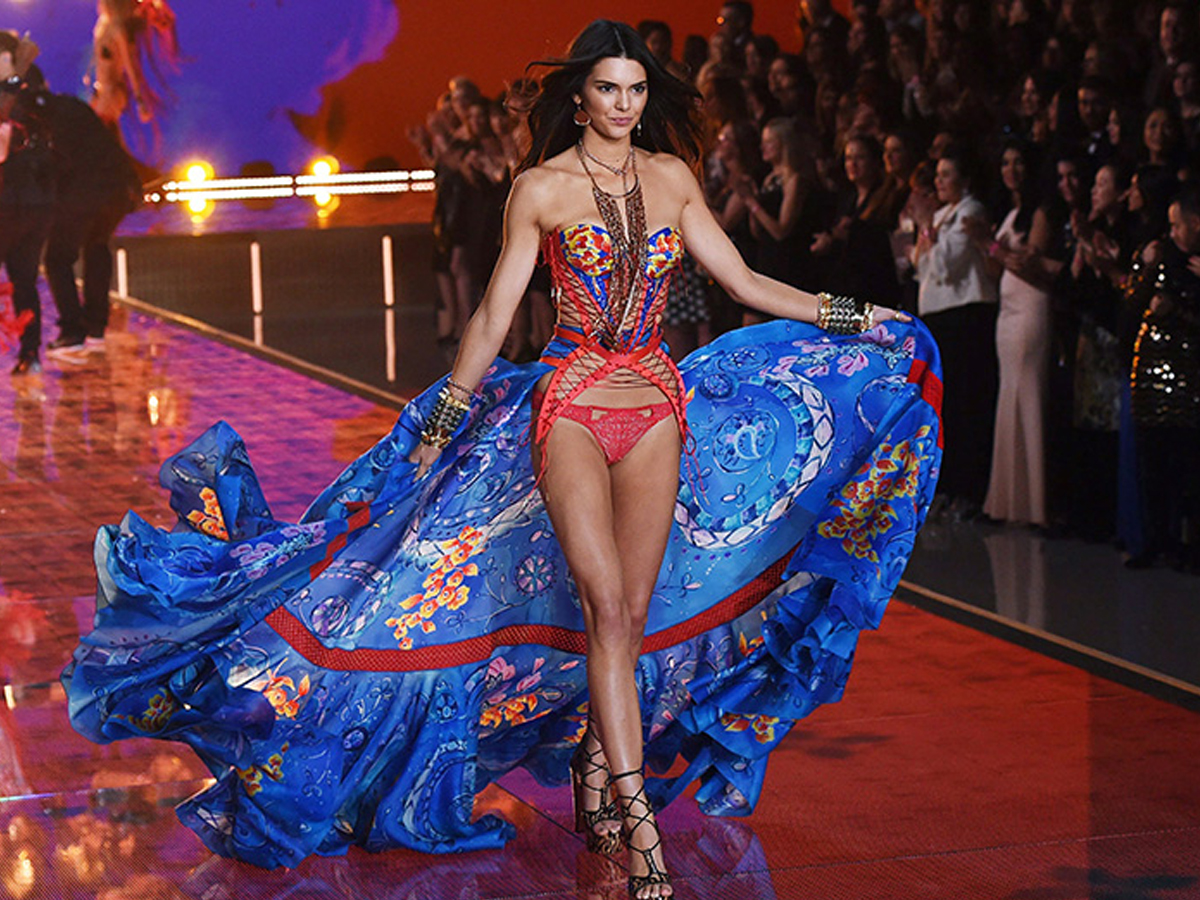 For the 10th year in a row, Red Hook, New York-based Firehouse Productions provided RF and wireless coordination for the Victoria’s Secret fashion show held at the Armory in New York City. This year was the first year they brought along Radio Active Designs UV-1G wireless intercom units to assist with communications during the event.

Although billed a fashion show, the annual Victoria’s Secret Fashion Show is a high profile and high production event that features not only fashion but also top musical acts performing live. Communication is key during this non-stop extravaganza.

“We are not only functioning in a crowded RF spectrum, but we are also dealing with a very high noise environment and a huge media event,” explains Vinny Sinsical, director of the wireless & communications division for Firehouse. “There is so much RF to coordinate we used the UV-1G system wherever we could.”

The UV-1G unit requires less than 30 kHz of the UHF band while the RAD bodypacks operate in the VHF band. With 200 channel of wireless in use, the more bandwidth that could be freed up for wireless microphones and in-ear monitoring systems, the better.

Firehouse Productions provided four UV-1G base stations along with 24 RAD bodypacks. Two of the base stations were used for model wranglers with the other two systems set aside for show riggers and deck crew.

“There were a lot of moving parts during the show,” says Sinsical. “The runway was about the only stationary object. Backgrounds were constantly changing, set pieces were flying in – sometimes even models and talent were in the air. It was of extreme importance, not only for the event but for safety purposes, to make sure everyone was in sync.”

This was the first time that Firehouse had used the units since the motherboard and firmware upgrade announced in late 2015. Sinsical adds, “The new boards allowed for more gain than ever before. It was enough for the system to function well in that high of a noise environment. And the audio quality is superb. It was really comforting to know that a random news crew or someone wandering into the wrong area wouldn’t screw everything up and that communication would run smoothly.”