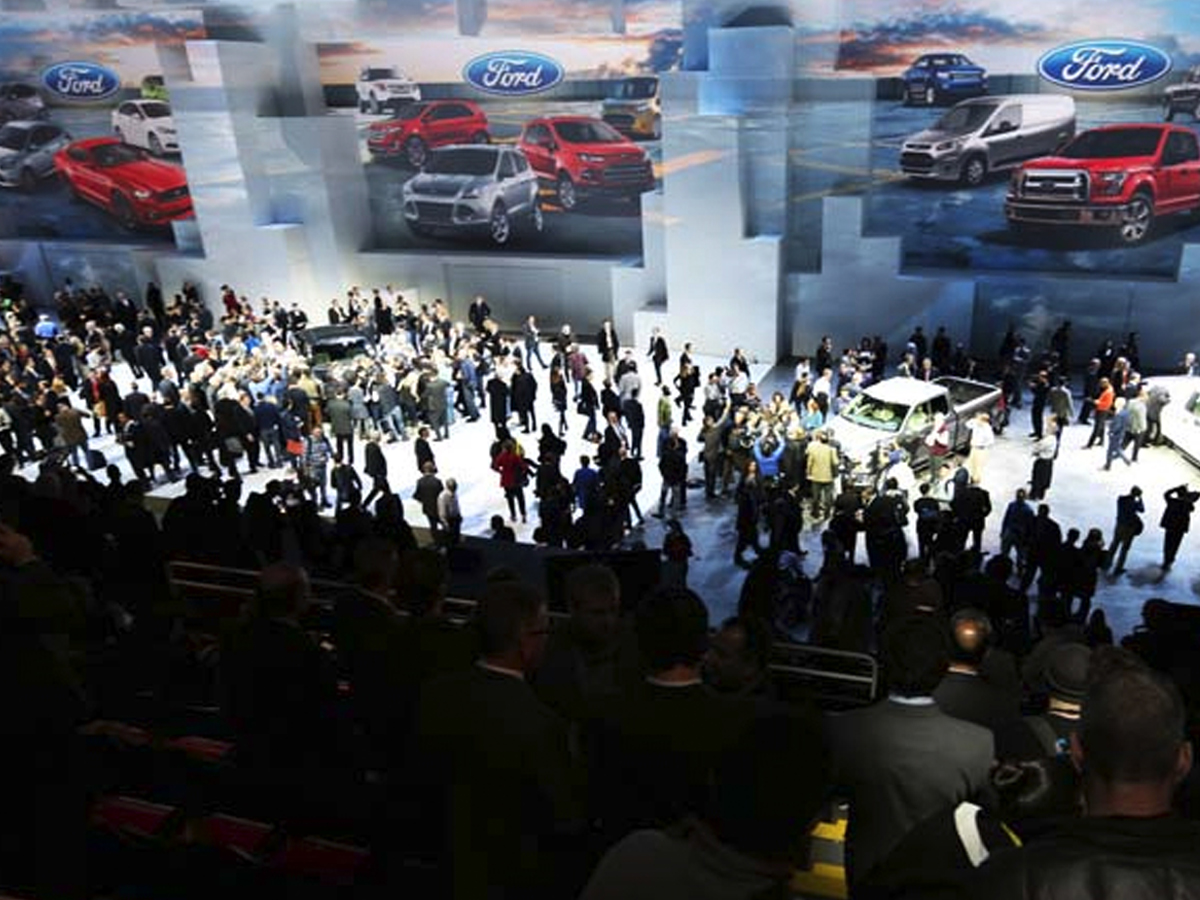 “Given how crowded the RF spectrum was, it would have been impossible to deploy enough RF intercoms,” explains Jones. “Fortunately, RAD systems operate primarily in VHF with the base stations taking up only a sliver of UHF bandwidth. So we were able to use nine base stations and 54 RAD packs, which helped tremendously when coordinating press events of this size.”

Radio Active Designs’ Enhanced Narrow Band technology allows the units to fit more than ten times the amount of wireless systems in the same band as traditional RF Intercom systems. As a result, even the base stations, which operate in UHF, have a very small footprint in the UHF band – making them invaluable at an event of this scope.

“We used five base stations and 30 RAD packs at the 2015 NAIAS Press events,” adds Jones. “This year we bumped up to nine base stations and 56 RAD packs. They free up so much bandwidth – which we need for RF microphone use – the UV-1G is the future of wireless intercoms.”

Photo Cutline: The Ford press conference was one of seven major manufacturer events prior to the launch of the show that utilized Radio Active Designs UV-1G wireless intercom system.