James Stoffo has been working in the RF field for his entire professional career. Starting out as a Radio Surveillance Technician in the US Navy Submarine Service, he later literally wrote the book on wireless as the author of the RF Coordination and Procedures Manual for the Olympic Committee used as the blueprint for radio coordination at the Olympic Games.

After working as the manufacturing field technician for Vega Wireless Systems, he founded Professional Wireless Systems which continues to be among the top end of wireless audio providers in the US. James has worked as the Frequency Coordinator for many high end special events including the World Cup, multiple NBA All Star Games, NBA Finals, and Rose Bowl Games and as the frequency coordinator for the Society of Broadcast Engineers.

James has also worked as the Wireless Microphone and Intercom operator on many large special events including fourteen consecutive Super Bowls, numerous Latin and English Grammy Awards, Every Latin and English Billboard Music Awards since 2000, Video Music Award, Soul Train Awards and Country Music Awards. James designed the wireless audio systems for Microsoft Studios, most of the Cirque Du Soliel shows in the US, the NBC Sports Facility in Stamford Connecticut, large Theme Parks and Attractions and the QVC shopping Network, a 250,000 square foot facility with multiple studios on one combined antenna system. 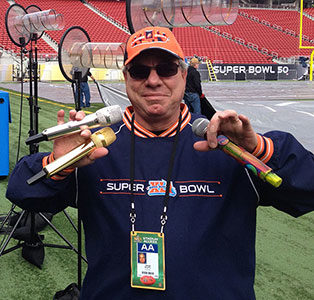 Henry has nearly 40 years experience in both RF and entertainment production of all sizes and genres as an RF coordinator, RF systems designer, consultant and RF technician, as well as a former FOH and monitor mixer. He is a founding partner in Radio Active Designs. 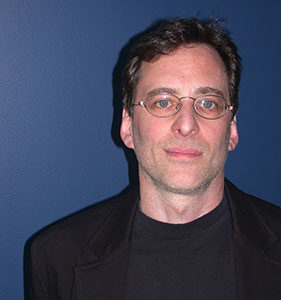 Geoff Shearing has been actively involved in sound reinforcement for 30 years as president of Masque Sound, one of NYC’s most successful theatrical sound reinforcement, installation and design companies specializing in theatrical, house of worship, sporting, corporate, TV broadcast and live concert events. His interest in wireless intensified after Masque purchased Professional Wireless Systems (PWS) from James Stoffo in 2001.

Shearing added Radio Active Designs to his resume in 2014, when the company was launched with him as CEO. He states, “I’m very grateful to have the opportunity to help bring RAD products to market. It’s a privilege to work with such outstanding colleagues and to be able to call so many of our customers friends. Having spent our entire careers in the trenches providing mission critical communications, we have a deep understanding of our clients needs, and possess an unwavering commitment to customer support.” 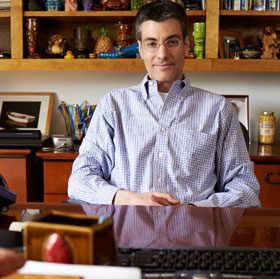 Bakker is based in France and will manage the sales and distribution of Radio Active Designs products throughout Europe as well as the Middle East and Africa. Well known for his sales representation and strategic consulting capabilities, Bakker will spearhead efforts to increase sales and distribution for Radio Active Designs UV-1G wireless, analog intercom systems as well as the company’s catalog of wireless intercom accessories.